The Pistons on Wednesday announced that a sharply limited number of home game seats -- just 750 -- go on sale at 10 a.m. Thursday, starting with a March 17 visit by the Toronto Raptors. Few may be left for some matchups because holders of season tickets and suites got first dibs this week. 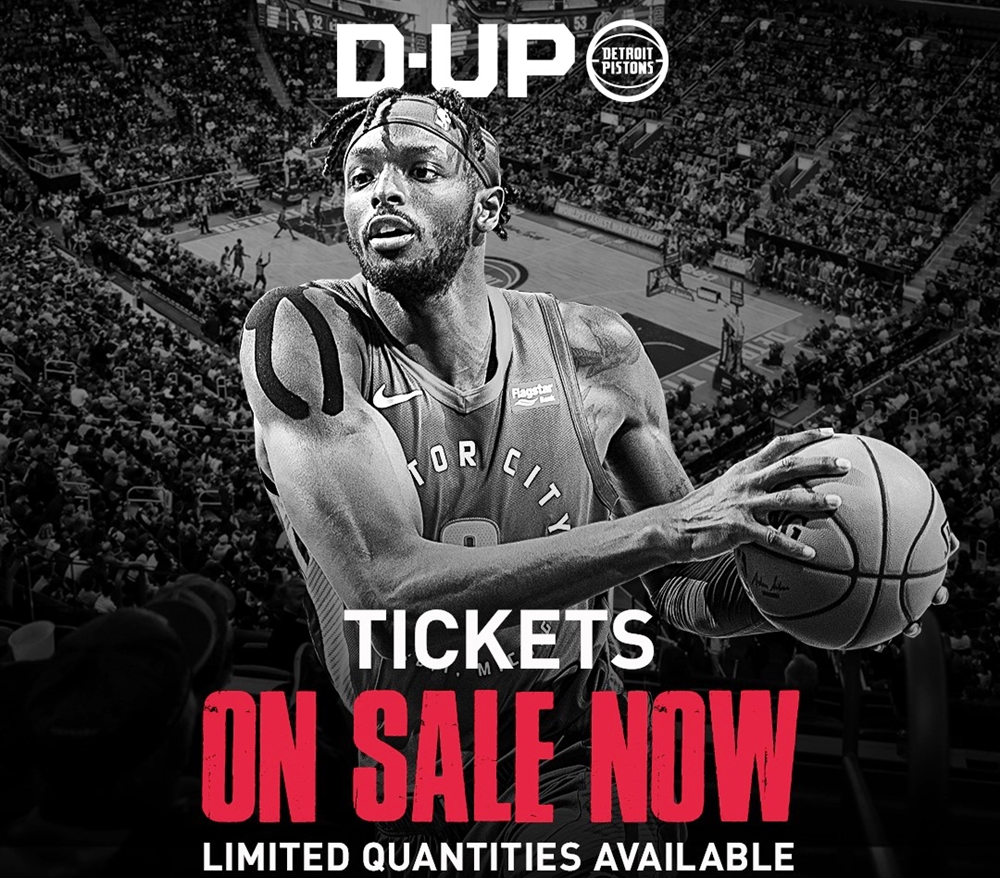 Buyers will have close, unobstructed views as fewer than 4 percent of the 20,300 seats at Little Caesars Arena get used. The 750-fan limit on all large indoor arenas is part of revised state health-safety rules announced Tuesday by the governor.

"We have developed and invested in a plan that has allowed us to welcome back fans safely," Tim Padgett, an Olympia Entertainment vice president, says in a news release.

That news comes as the Tigers get ready to say how they'll put up to 1,000 Opening Day tickets on sale for the April 1 game at Comerica Park against Cleveland. That's the maximum for outdoor stadiums. Seating limits are in effect at least six weeks and could rise April 19, when the latest order expires.

Tickets for available Pistons second-half home games in March will be sold by visiting Pistons.com/tickets or TicketMaster. Pistons season ticket members and suite holders were given presale access earlier in the week.

As an extended health and safety measure, all tickets will be accessible by mobile ticketing only.

The area has distanced seating for each set of buyers. Food and beverage sales are cashless, as are parking payments.

Fans over age two must be masked, except when eating or drinking at their seat.