The Detroit lender, part of Dan Gilbert's empire, announces a five-year deal with Michigan State to be "the presenting sponsor of the famed men’s basketball team, which will now be known throughout the Breslin Center as 'MSU Spartans Presented by Rocket Mortgage.'" 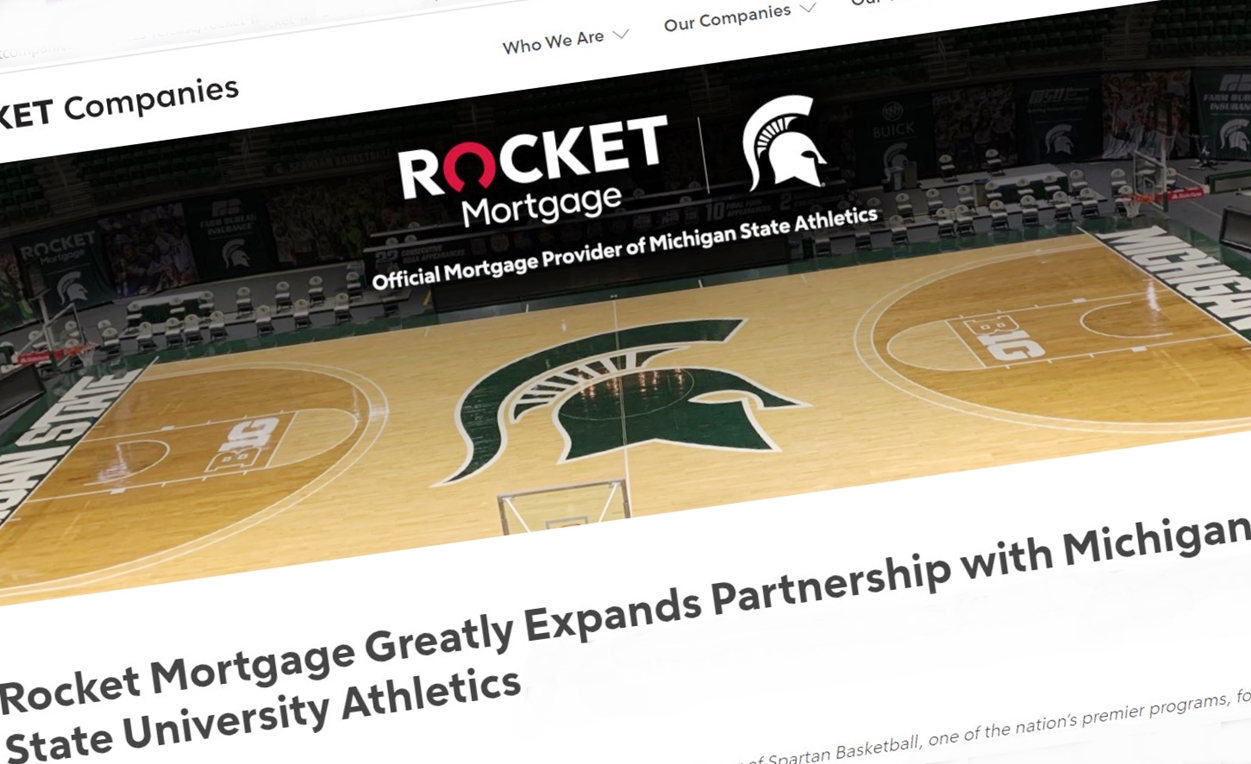 Flows as smoothly as fast-break dribbles by Aaron Henry, right?

"Feel the hype," posts Yahoo Sports blogger Jack Baer. An ESPN basketball analyst tweets: "And I will now be called 'Jay Bilas Presented by You Gotta Be Effin’ Kidding Me.'"

One of Bilas' followers replies: "Players can't make a single penny by marketing themselves, but schools are now being allowed to sell out in the most cringe inducing way possible." In another response to the sportscaster, Kevin Sherman posts: "And now corporate America will ruin the greatest game ever played. The arms race has begun."

To be fair, the sponsorship tag applies only inside the East Lansing home court. "Michigan State is not renaming its men's basketball team," an athletics department statement clarifies after the company's statement. "This is not ... a new concept in professional or collegiate team partnerships."

For its part, the lender boasts of "considerable branding for Rocket Mortgage throughout the Breslin Center and Spartan Stadium, which will be highly visible to TV audiences."

The integrations include multiple static and digital placements throughout the university's athletic facilities, branding on the MSU men's and women's basketball team bench and clipboards, and logos prominently displayed on football coach Mel Tucker's headset – making the company synonymous with Spartan athletics. 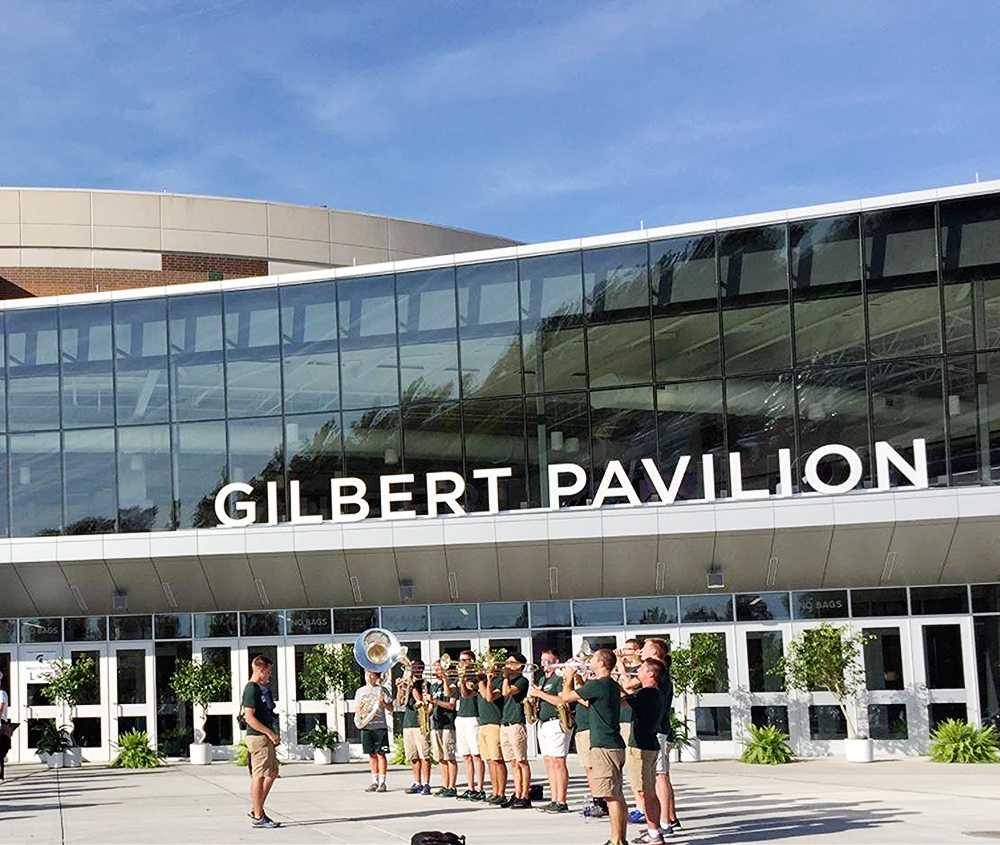 There's no word on how much Rocket pays for "considerable branding" through 2026.

Gilbert (MSU '83) and his wife Jennifer have had their family name outside Breslin Student Events Center since 2017, a year after they gave $15 million to the university -- partly for an entry pavillion and other arena upgrades. Jay Farner, CEO of Rocket Mortgage, says in Thursday's handout:

“Michigan State University is very important to our company. It is the alma mater of our founder and chairman Dan Gilbert, me and many team members throughout our organization. We are honored to contribute to the university that has prepared so many of us for success.”

On the sidelines, though, the home loan firm draws foul calls. Detroit News sportswriter Tony Paul derides "MSU Spartans Presented by Rocket Mortgage" as "absolutely awful" in a Friday tweet and adds: "They never should have even announced it."