Freep suggests: For the MLB All-Star Game, why not ... Detroit?

The Freep editorial board makes the case that the Major League Baseball All-Star Game in July be relocated to Detroit. 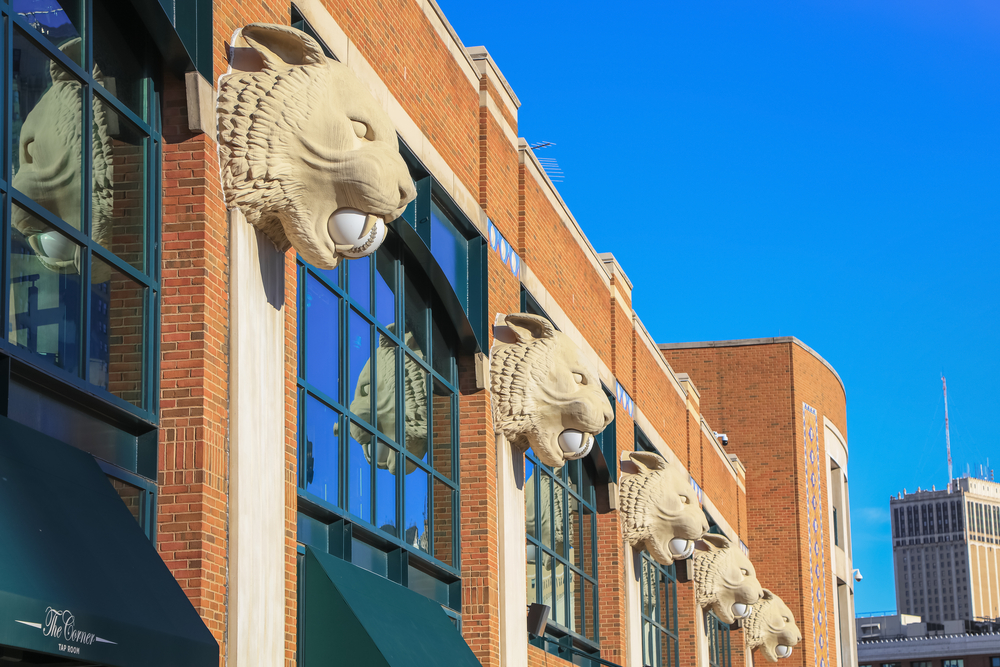 MLB announced Friday that it would not hold the game in Atlanta this summer, after Georgia passed sweeping election legislation that puts new restrictions on voting, following the unexpected blue flip of the southern state in this fall's elections.

They don't mention chapped GOP asses, of course, but read between the lines:

Perhaps more than anywhere else in America, Detroit is where residents and elected officials have coalesced around a common vision of inclusiveness and civic participation. GOP propagandists peddling flagrantly phony conspiracy theories about fraudulent voting were active here, too, but honest election officials in both parties courageously fought off their efforts to disenfranchise Detroit voters.

Republican legislators in Lansing are sponsoring legislation that mimics many aspects of Georgia's new election law. But there is little chance that they will prevail — especially now that the MLB has underlined the folly of persisting in any campaign to make voting laws less equitable.

After the near-riot at the TCF Center during the counting of absentee ballots in November, which helped run up the 150,000-vote margin for Joe Biden, it seems particularly fitting. The city could hold tours of "the room where it happened" for baseball visitors!