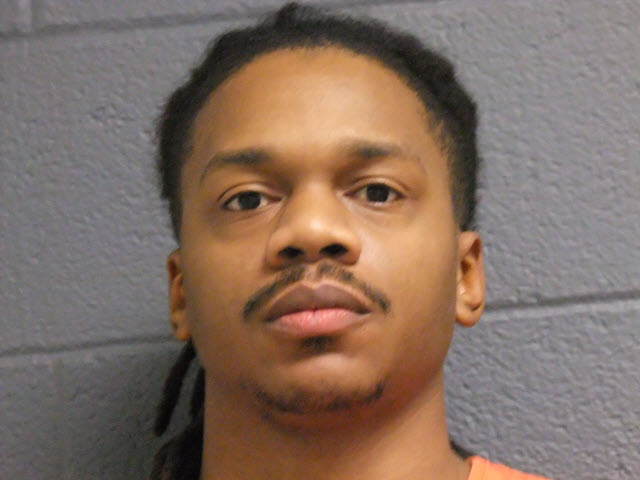 In a novel or film, it'd seem like a far-fetched plot stretch. At Michigan's oldest state prison, it was a scary reality.

A prisoner was able to bring a loaded handgun inside a state prison near Jackson in January, records show.

Armani Shabazz, a 26-year-old parole violator, had a 9-millimeter handgun inside his coat when officers brought him inside the Charles E. Egeler Reception and Guidance Center early in the evening on Jan. 7, according to records the Free Press obtained under Michigan’s Freedom of Information Act.

The gun's magazine contained 12 rounds, including a bullet in the chamber, records show, and five of the bullets were “hollow-point” rounds, which can inflict more damage. 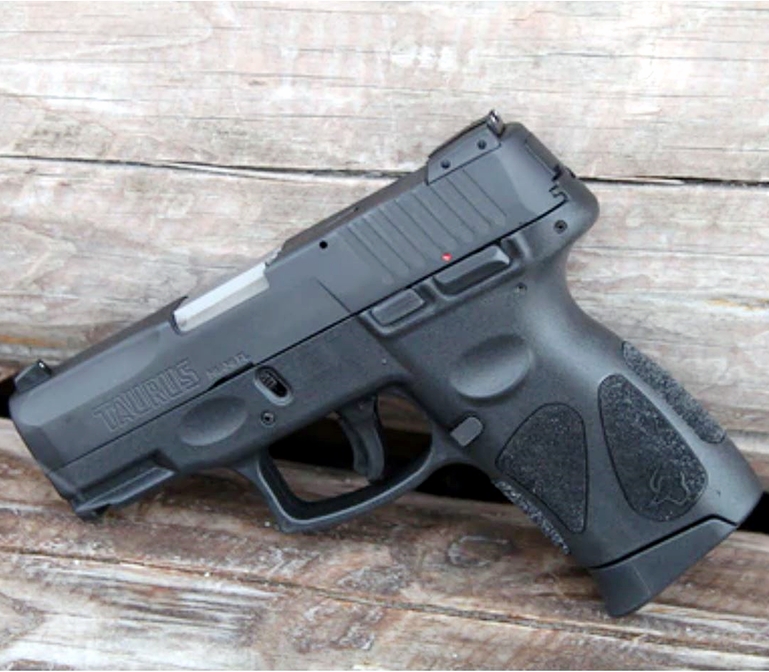 The guards' union president acknowledges "some sort of a breakdown in the search mechanism." The Department of Corrections won't comment while "the incident in question is currently being investigated," a spokeswoman tells the reporter.

Shabazz, whose loaded weapon was in a coat pocket, originally was sentenced in 2013 to one to 15 years for third-degree criminal sexual conduct in Washtenaw County, Egan writes. After being paroled last in 2019, he was brought back to Jackson three months ago for an alleged parole misstep.