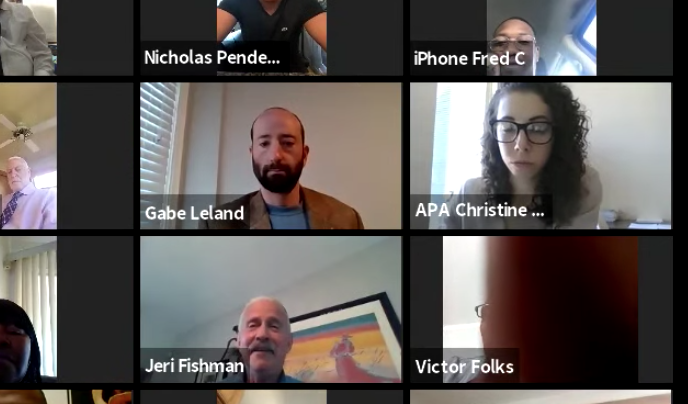 Leland's attorney Steve Fishman told Wayne County Circuit Court Judge Gregory Bill Monday morning: "The Monroe County prosecutor and I will have a plea agreement for you and will be ready to go in two weeks."

Leland is expected to step down from office after his plea. State law bans a convicted felon from holding local or state office.

Leland is charged with taking $7,500 in cash as a campaign contribution in violation of state law.

Leland was originally charged in 2018 with bribery in federal court for allegedly taking $15,000 in cash and free autobody work from a businessman Bob Carmack. But Fishman was able to broker a deal for him to face the lesser charge in state court. Federal charges are expected to be dropped.

Federal authorities had alleged that Leland offered to help Carmack with a business transaction in exchange for $15,000 and free car repairs. Authorities say he received $7,500 of the total.

Detroit city council candidate M.L. Elrick, who has been advocating for a longtime that Leland immediately resign, or at minimum be stripped of his powers on council, expressed disappointment Monday in the latest delay on the plea.

“I don’t know anybody else who would be allowed to keep their job under the same circumstances as Gabe Leland. He’s squandered the privilege of serving the people of Detroit. Detroiters deserve better.”