This: Actor-comedian Martin Lawrence has teamed up with the Detroit Pistons to release on Friday a Martin-themed Pistons merchandise line. 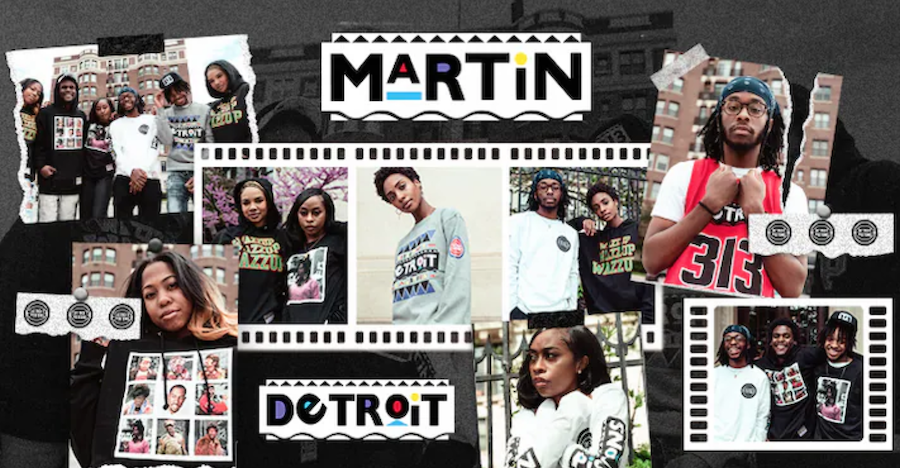 Lawrence became known for his trademark "Wazzup" on the five-year show that was supposed to be based in Detroit. It debuted in 1992.

"Nearly thirty years after the iconic 'Martin' show premiered with the city of Detroit as the backdrop, Lawrence and the Pistons have reunited for this limited-edition collaboration showcasing Detroit’s love for Martin, and Lawrence’s love for the city the TV hit took place in," a Pistons press release says. 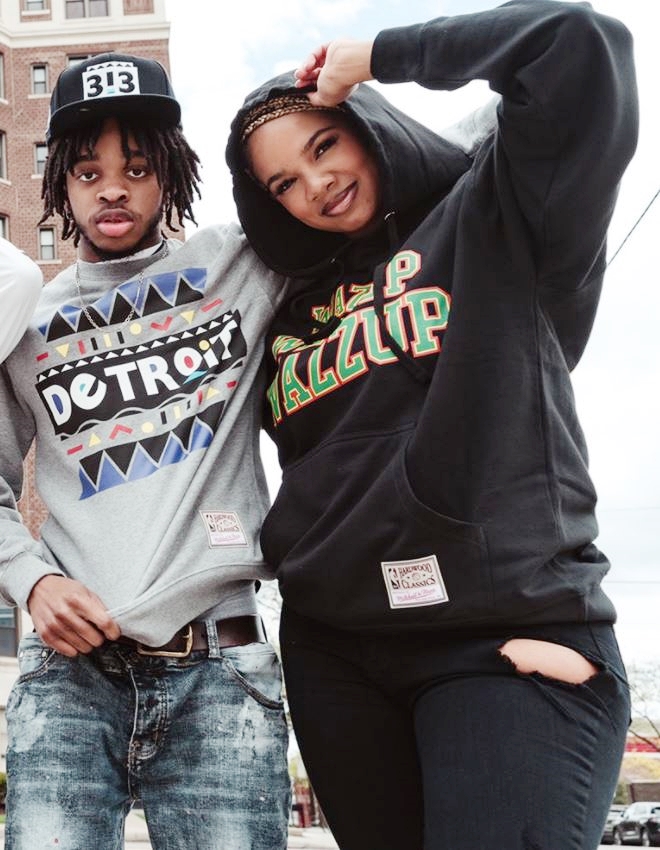 “With the city of Detroit as the show’s backdrop, Martin became must-watch TV in the 90’s,” said Mike Zavodsky, chief business officer of the Detroit Pistons. “Martin’s love for the Pistons in the show translated into passion for the team – the fact that he has a ring from the 2004 team is proof of that. We’re thrilled to partner with Martin to introduce a merchandise line that pays homage to both Martin and the show’s Detroit roots.”

Lawrence says in a statement: “Detroit has always shown me so much love and always shows up for me. From stand-up tours to fans on the street Detroit has felt like home. It’s an honor to be part of something that means so much to me to this many years later.”

See players talking about Lawrence's impact on their childhood:

Much love to @DetroitPistons https://t.co/DDTz1wcAZ6 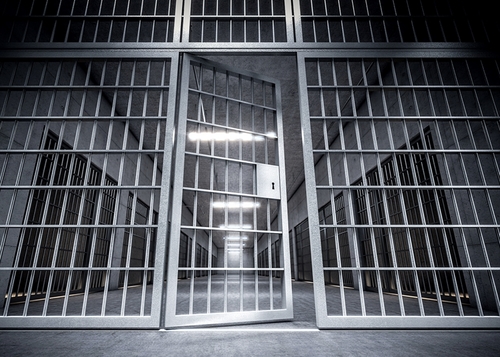 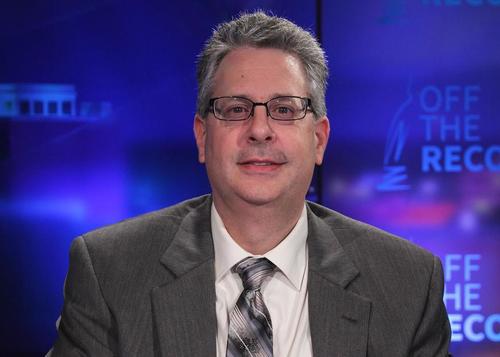 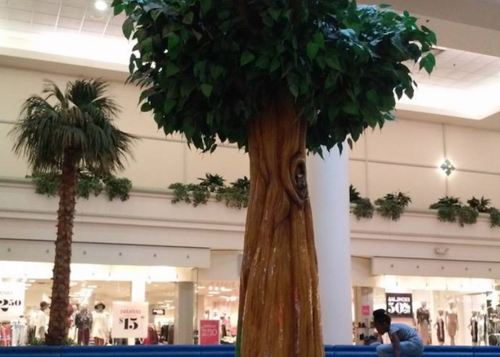 Bye, Eastland Center Shopping Mall. It's Going to be an Industrial Site

'He Seems to Be in Good Form and Unharmed,' Says Brother of Detained Detroit-Area Journalist Danny Fenster 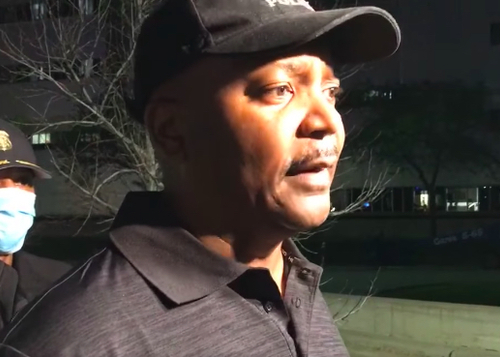