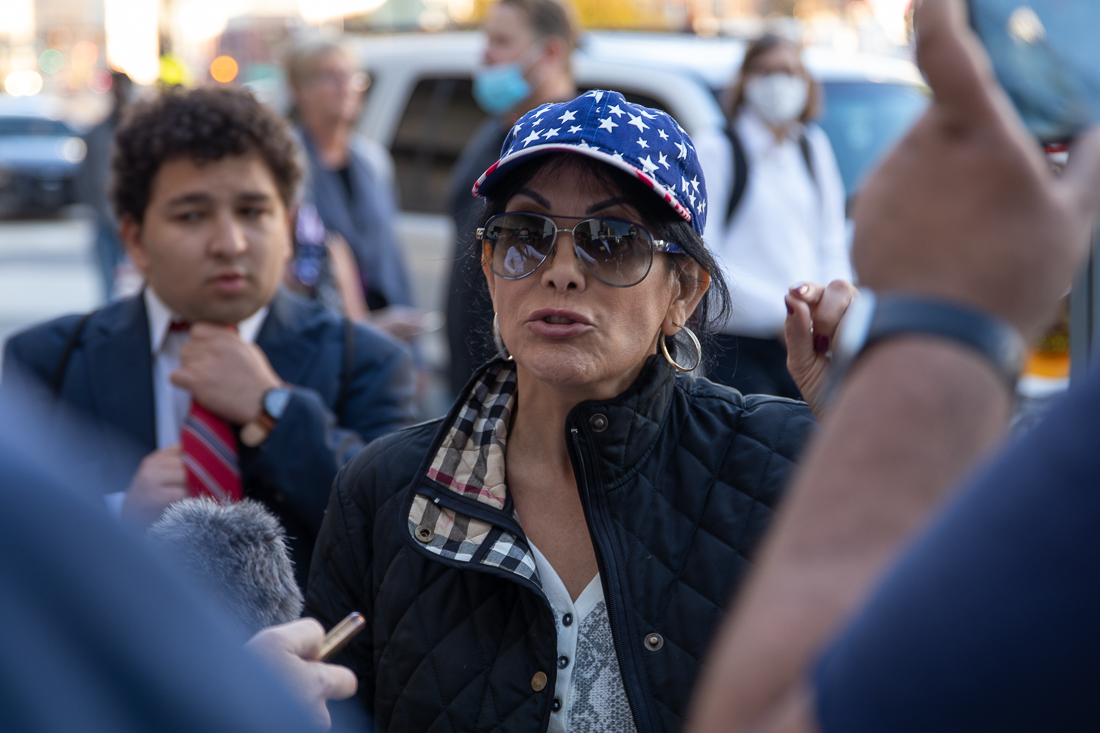 In what may come as a surprise, a Michigan Senate committee controlled by Republicans is recommending Attorney General Dana Nessel investigate individuals who've pushed false claims about election fraud in November "to raise money or publicity for their own ends," The Detroit News reports:

The suggestion, which focused on misleading statements about the results in Antrim County, is among the most striking details of the Republican-controlled Senate Oversight Committee's recap of a months-long examination of the presidential election. The report was released Wednesday morning.

"The committee finds those promoting Antrim County as the prime evidence of a nationwide conspiracy to steal the election place all other statements and actions they make in a position of zero credibility," the document says.

The report suggests there are glaring issues in the election process to address, but no evidence of wide fraud.

Benson reacts on Twitter by welcoming the Republican study's main conclusion: "This report states unequivocally what 250+ audits, numerous courts, countless election officials and the majority of Michiganders already know to be true: Our 2020 election was secure and 'the results represent the true results of the ballots cast by the people of Michigan.'"