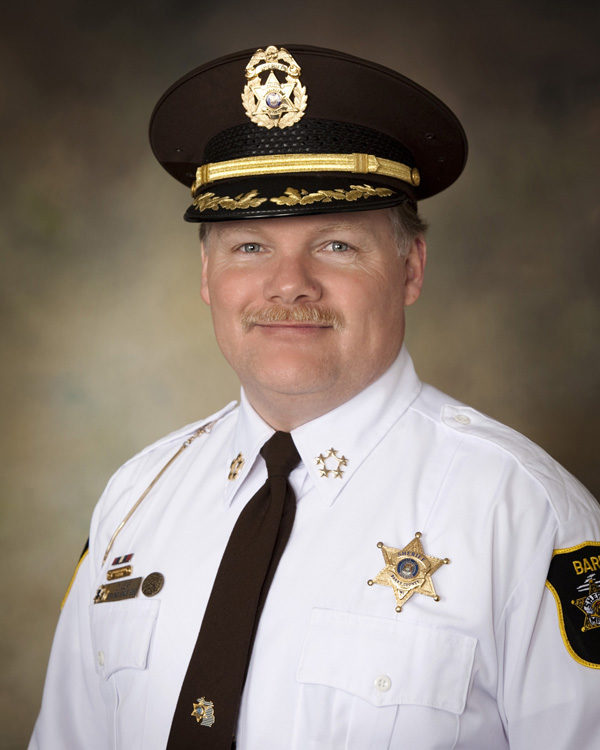 Sheriff Dar Leaf" "It is our job."

Here's another example of how far Trump supporters were willing to go to help prove fraud in the 2020 election.

A trove of emails obtained by Bridge through the Freedom of Information Act indicate Trump had at least some law enforcement support in his bid to overturn the 2020 election won by Democratic President Joe Biden.

Bridge obtained emails from Leaf that detail his unsuccessful efforts to obtain voting machines and inspect them. The records indicate that Leaf’s attorney provided updates on the effort to Trump allies, including attorney Sidney Powell and a contact for former National Security Adviser Michael Flynn.

"It is our job to investigate all acts of voter fraud," said Leaf, a Republican who made national headlines last year for joining armed militia members on stage at a protest against Democratic Gov. Gretchen Whitmer’s COVID-19 pandemic orders.

After the election, then-Attorney General William Barr publicly stated that there was no evidence of wide voter fraud, which angered Trump.