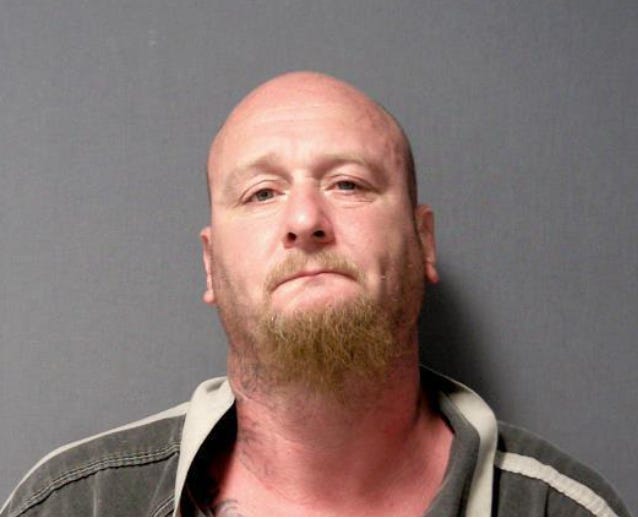 A Monroe man was sentenced Thursday to five years in prison for brutally beating a Black teenager at a state park because of his race, the Justice Department said.

Federal authorities say Mouat admitted confronting a group of Black teenagers in June 2020, including the victim, at the Sterling State Park in Monroe. He repeatedly used racial slurs and said that Black people had no right to use the public beach.

He then struck one of the teens in the face with a bike lock, knocking out several of his teeth, lacerating his face and mouth, and fracturing his jaw. Mouat also attempted to strike another Black teenager with the bike lock, authorities siad.

“The defendant brutally attacked teenagers at a public beach because these young people are Black,” Assistant Attorney General Kristen Clarke for the Justice Department’s Civil Rights Division said in a statement. “Hate-fueled violent crimes like this have no place in our communities."

“The cowardly and unprovoked attack on this young victim is terribly disturbing. Every individual citizen has the right to not live in fear of violence or attack based on the color of their skin.”