He calls her “The Queen.”

Now that former Detroit Police Chief James E. Craig announced he'll challenge Gov. Gretchen Whitmer for her chair, the culture of the police department he ran for eight years will get the critical eye it should have gotten years ago.

There’s the case of the police official accused of sexually assaulting multiple female officers. And the embarrassing video of two cops witnessing a shooting and speeding off instead of doing their job.

First, the 12-second snippet making its way around the desks of Detroit's real cops. Let's call it “To Protect and Swerve.”

It was approximately 3:35 in the morning late last month on the west side, in front of one of those “Green Light” establishments whose cameras are supposedly monitored back at police headquarters.

But there was no need for someone to monitor the cameras at headquarters since a patrol car with two cops was posted directly across the street. Their dashcam recorded the whole incident. 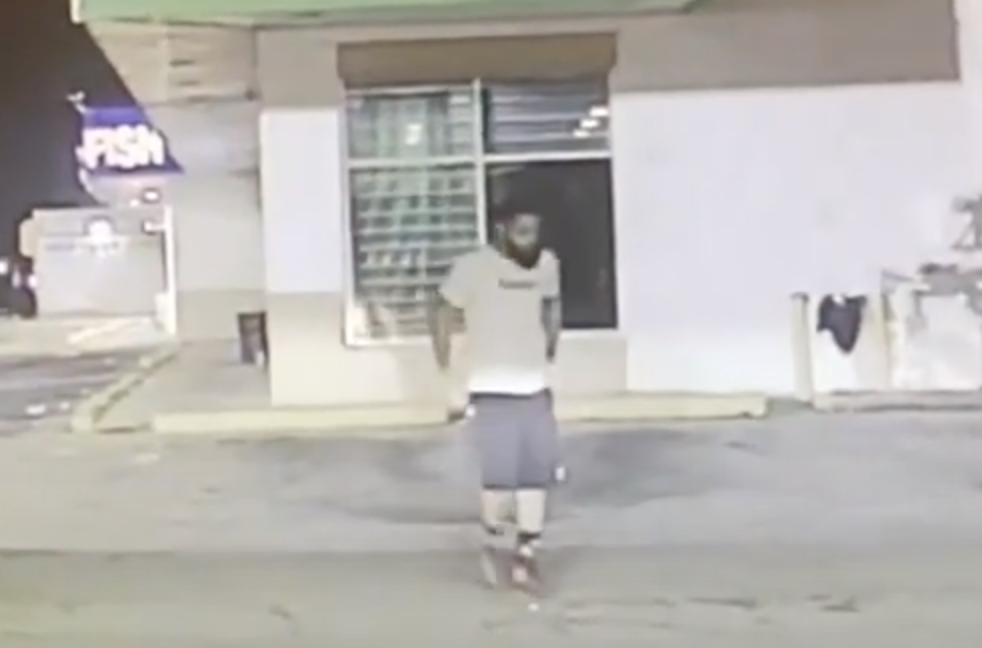 An insomniac in shorts ambles across the parking lot when a blue sedan screeches to a halt in front of him. An AR-15 appears from the rear passenger side. The insomniac notices the rifle and starts to run. The gunman fires multiple times.

The officers – said to be young and unmotivated – notice too. Do they respond? Do they ram the blue sedan? Do they even take a plate number? No.

They gun the engine and speed off. They were in such a bother to get away, in fact, they clipped the front fender of the gunman's car. Then they swerve right for a hasty retreat down the boulevard.

The man in shorts was struck in the leg and survived. It is unknown if the driver of the getaway vehicle has registered an insurance claim.

As for the officers, we're waiting for official word on their employment status.

Perhaps we shouldn't be so surprised by their response considering Craig told a community group in 2013 that he was sitting at a red light in his police cruiser on Jefferson Avenue when a suspected carjacker started walking up on him. Instead of confronting the situtuation, he said he took off and “accelerated out of harm’s way."

On Thursday night, the DPD sent this canned peach:

“The Detroit Police Department is aware of allegations that two officers may have failed to respond appropriately during an incident that occurred on June 30, 2021, and has been actively investigating the circumstances surrounding the incident. The department will explore all avenues of corrective action, if and when warranted.”

On Friday, Interim Chief James White officers returned to help the victim afterward, but that he still has "some concerns" about their response, which may have violated policy.

Deadline Detroit has confirmed that a ranking officer has been suspended with pay pending an investigation into an allegation that he raped a subordinate officer at an off-duty barbecue this past May.

Alcohol was heavily consumed, witnesses tell me. The ranking officer pushed himself into the bathroom while she was using the toilet.

Since the subordinate officer gave her statement to investigators, multiple sources say at least two other female officers have come forward claiming sexual abuse at the hands of the ranking officer. In at least one of these incidents, sources say, a commander was told of the alleged assault but failed to report it to Internal Affairs.

The ranking officer had been offered a promotion to captain on multiple occasions over the past few years, but declined since he earned more from overtime in a specialized unit.

Detroit police officials declined to offer specifics about the barbecue incident and would neither confirm nor deny the existence of any other women stepping forward, saying only that “the investigation is ongoing.”

When reached by phone, the ranking officer hung up.

Detroit Police Department said Thursday night that it should have a comment Friday.

But That’s Not All

Inexplicable improprieties over the past eight years include:

One thing is for certain, less cops making less money has not led to less crime.

You can hear Charlie LeDuff on his weekly podcast "The No BS Newshour."
Related:

How Ex-Detroit Chief James Craig Helped Keep a Cop With 85 Citizen Complaints on the Force, July 21