A man backing up gets a fist to the face last Saturday in Greektown. (Photo: Video grab via Fox 2)

This statement from the Detroit NAACP's president was posted Tuesday afternoon in response to a widely seen video of a man knocked out Saturday night in Greektown by a Detroit police officer's punch to the head.
The writer, senior pastor of Fellowship Chapel in the Greenfield area, has led the NAACP branch since 1993 and is a national board member.

The recent knockout of a young black man by a Detroit police officer, as he walked backwards in downtown Detroit, raises very serious concerns. These concerns go directly to police policy and protocol. Does this reflect the kind of community policing so desperately needed in cities across the country?

At a brawl in Greektown, the young man appears to be backing away after being pushed down on the street by a white police officer. He is then violently knocked out, hitting the ground, by a black officer. This action could have resulted in a tragic loss of life or an injury that would determine his physical capability for the rest of his life.

The crowd yells out a sentiment that can be heard in neighborhoods around the city: "Y'all ain't got to do that, dawg!" It appears to many to be the use of excessive force. 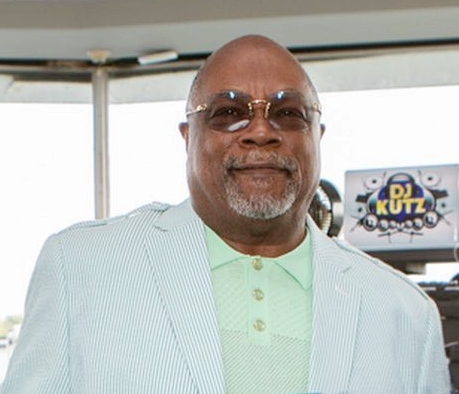 Wendell Anthony: Police are "responsible for respecting and honoring the civil rights of the people." (Photo: Detroit NAACP)

This action reportedly comes after the young man was attempting to break up a fight in the area. We agree with Interim Chief James White, who said: "I did not see de-escalation there. I didn't see our training there. If there is a violation, we are going to hold the officers accountable and we are going to be transparent about it to the community."

We support the actions and the stated position of Interim Chief White. Police have a difficult job in securing the community. Citizens have a difficult challenge to remain safe in the community. They sometimes are threatened from both criminals and certain police officers who have overstepped their sworn duties. The police should be respected, but so should the rights of the citizens they are sworn to protect and defend.

We are glad that Chief White indicates transparency in this and other situations. We believe he brings a knowledge in the area of psychology and mental health that is sorely needed in police departments nationwide.

Police need to remember they have a license that others do not have. It grants them a privilege that ordinary citizens do not possess. Their license is a uniform, badge, and gun. They can physically disrupt the life of individuals under the guise of law enforcement. Therefore, they must use their license wisely. Law enforcement officers must be able to tolerate verbal abuse and disgruntled citizens without overreacting.

During the civil rights movement of the '50s and '60s, the civil rights activists had to be trained to withstand verbal abuse and attack. They had to be able to be called the n-word and not respond. They may even have been hit or slapped in their face, but could not hit back. They were assaulted as condiments were poured on their heads as they attempted to integrate lunch counters and restaurants. They did not bend. They did not overreact.

If they could not get through the training exercises provided by the movement, they were excused, thanked for their efforts and sent back home. One might say that was old school and not current.

However, the old school made graduation to this new school of progress, racial equity and opportunity possible. While we know that police officers are not civil rights activists, they are certainly responsible for respecting and honoring the civil rights of the people. 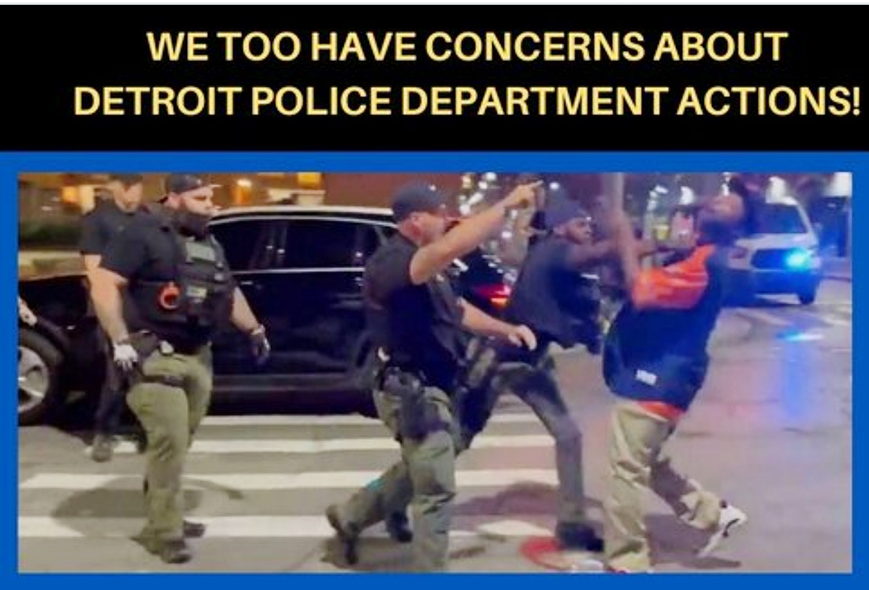 Perhaps the Detroit Police Department needs to go through a similar training, based not only on deescalation but also a real transformation from a simple military perspective -- us against them -- to one of community: we + them = us. Service for the people, and not war on the people, must be a value instilled within our departments.

Knocking somebody upside the head may sound good and feel good in the short term for an immediate result. In going forward, it may not be the answer or the solution to achieve a positive long-term affect.

We must work to bring our community together rather than standing by while it falls apart. We all can do better, including some officers in the Detroit Police Department.