Rep. Haley Stevens pledges allegiance to 'this wonderful man who I love so much' 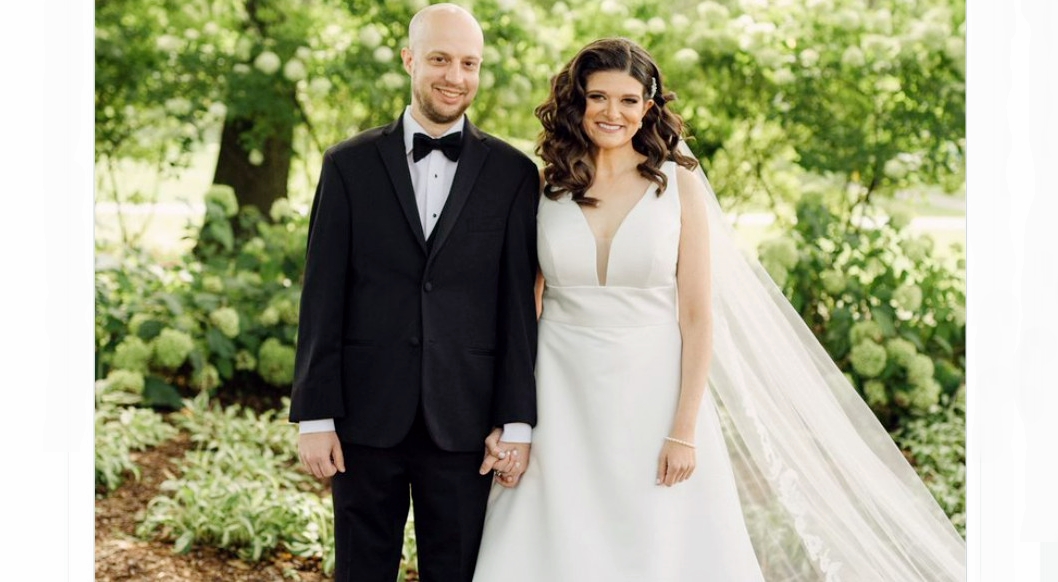 The newlyweds at the start of Labor Day Weekend. (Photo: Alora Rachelle Photography)

Wedding coverage won't be a regular part of our news flow, though this is the summer's second nuptials post. 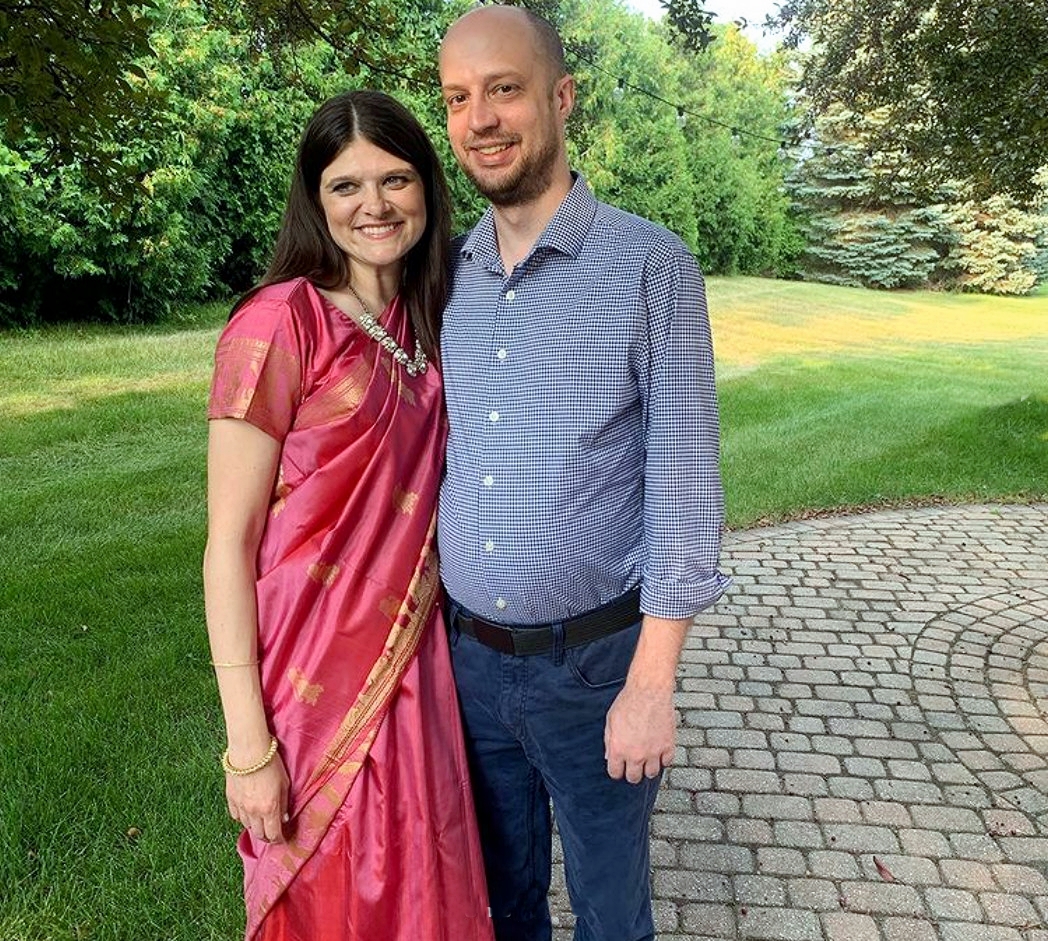 She's a 38-year-old House member from Rochester Hills in her second term and he's a 37-year-old software engineer in Royal Oak.

"Blessed beyond belief and excited for a lifetime with this wonderful man who I love so much," the bride gushes Sunday on social media. They've known each other since high school in Birmingham and reconnected in 2017.

The newlyweds, whose reception was at a Macomb County country club, planned to go "up north right after the wedding," an earlier post said. 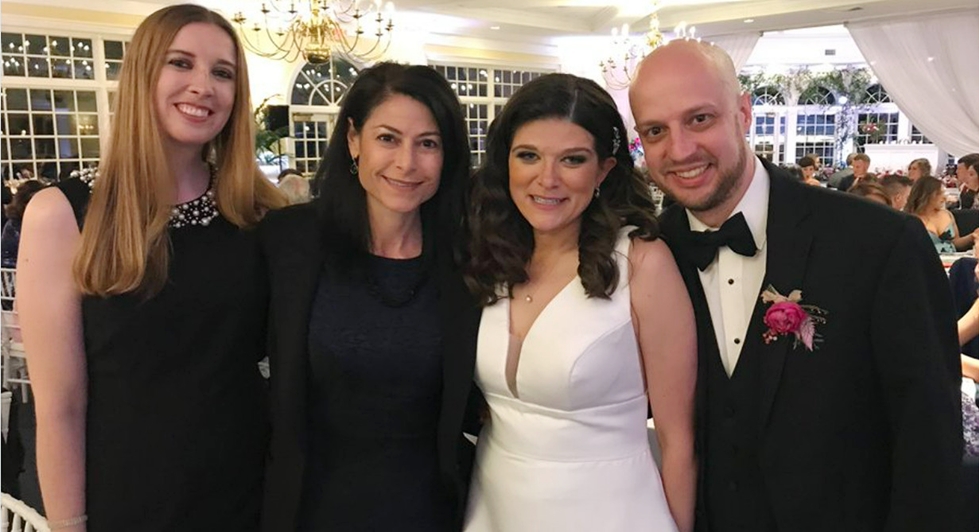 "So honored to officiate the wedding of my Congressfriend," Dana Nessel (second from left) tweets with this. She and spouse Alanna Maguire pose with the guests of honor.

Congress members are used to bouncing from one urgency to another, from Washington to their districts and from topic to topic. But this isn't just another routine week for Rep. Haley Stevens, D-Rochester Hills. 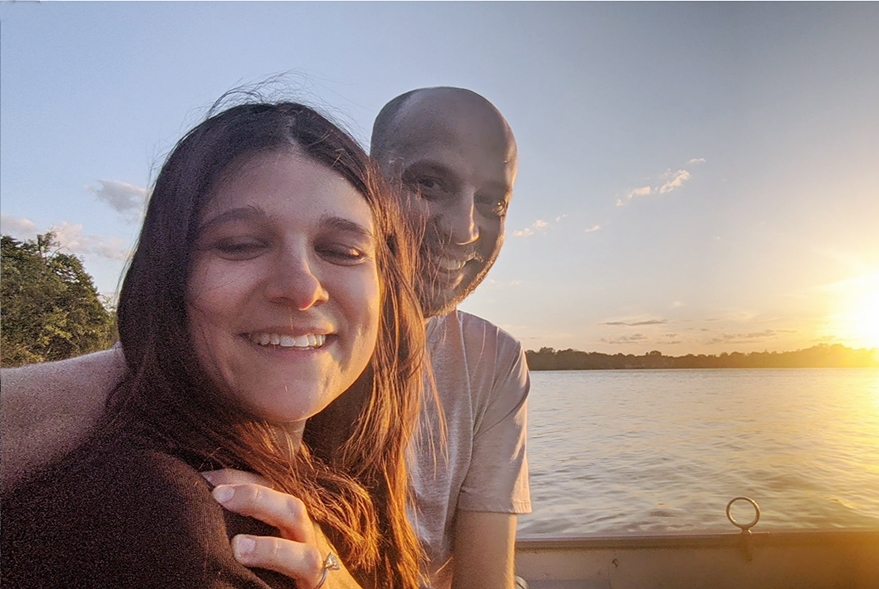 It starts with her tweeting Monday about federal aid for Hurricane Ida victims and about the Afghanistan pullout and ends with marriage vows Friday night.

The second-term congresswoman and software architect Rob Gulley will wed in Shelby Township at an undisclosed site. They first met as Seaholm High School students in Birmingham and reconnected more recently, her office told the Free Press last year.

Gulley, who earned a computer science degree at Wayne State in 2008, has been a senior developer since 2019 at the Royal Oak office of Rightpoint, a global corporation. He's 36.

Stevens, an American University graduate who turned 38 in June, worked on Barack Obama's presidential campaign in 2008. After he won, she became chief of staff for the Treasury Department's Auto Task Force, which oversaw $80 billion of federal investment to restructure General Motors and Chrysler.

She won her House seat in 2018, when Republican Rep. David Trott didn't seek a third term. Stevens was re-elected last November in a district spanning many of Detroit's northern and western suburbs.

The past schoolmates became engaged last summer, as the congresswoman tweeted from her personal account:

As the sun slipped beneath the horizon on Orchard Lake, Rob proposed and I said yes! Here is to love in all times. pic.twitter.com/tErwOQGbQw 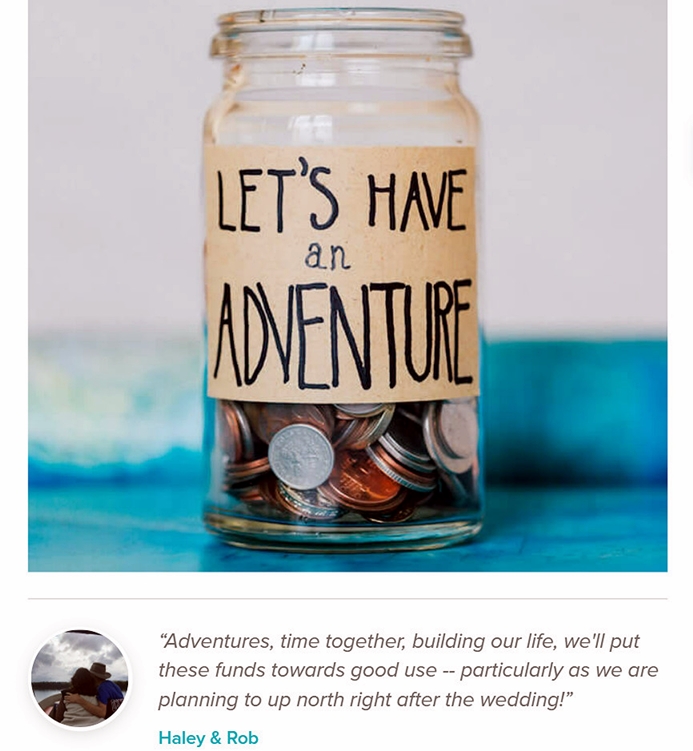 Rep. Debbie Dingell posts on Facebook that she hosted "a mini-bachelorette party ... with family and friends" last weekend -- "a calming eve before the big event."

"We're lucky to already have a home full of everything we need," the couple says at a Honeyfund page where ceremony guests "can contribute funds to our dream honeymoon."

Another wedding registry page (left) invites contributions to a Newlywed Fund for a trip "up north right after the wedding" or to a Down the Road Cash Fund "for all those little things that come up."