At this point, a reasonable person would be forgiven for not knowing what career Rep. Jewell Jones is interested in: Being Inkster's voice in the state capitol, or a high-profile fugitive. 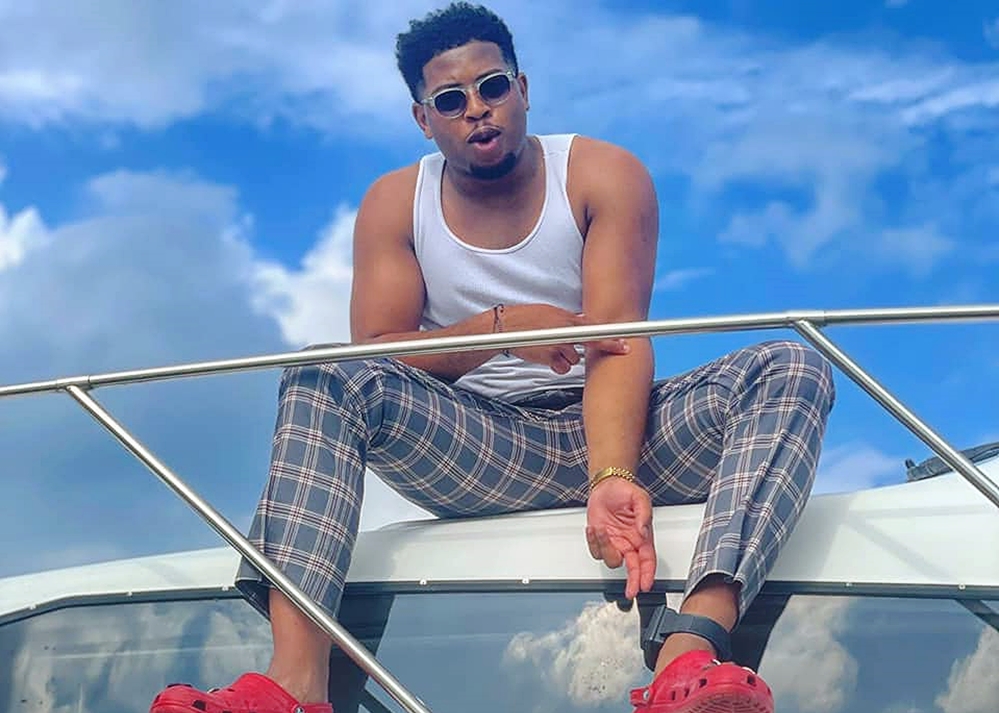 The Livingston Daily reveals a bombshell from Tuesday's arrest of Jones, who was taken back into custody after violating the terms of his bail for a third time:

"I can confirm he brought a handcuff key into jail," Livingston County Sheriff Michael Murphy said. "We have completed a report and forwarded it to the prosecutor's office."

Murphy declined to say how Jones' brought the key from court into the jail.

Prisoners are generally searched for contraband before they put on the orange jumpsuit and the cell doors swing shut, but maybe the procedure was different for Jones, we don't know. The Detroit News is reporting the key was taped to the bottom of his foot. Anyway, it seems he found a way to dig the hole he's in even deeper.

Jones was arrested on drunk driving and other charges on I-96 in April, and was released on bond and ordered to wear an alcohol-sensing ankle tether while his case continued. However, he was found in violation of his bond conditions twice, and when his tether detected alcohol on September 3, prosecutors moved to revoke it. He also stirred criticism when he reported spending $221 in campaign funds at a Dearborn strip club, and later when he offered to help constituents get medical exemptions from Covid vaccine mandates.