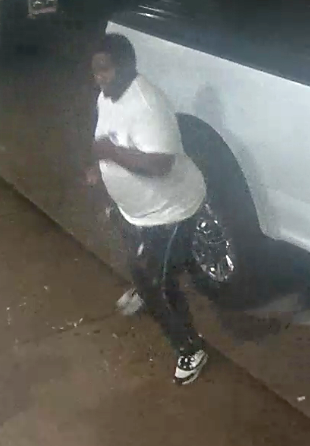 Detroit Police are searching for a gunman who shot and wounded three people early Friday morning after opening fire on a group of about a dozen people  outside Mandee's Jazz Café on Detroit's east side.

The incident happened around 1 a.m. in the 17100 block of Conant Street, near E. McNichols.

Police say the suspect and at least one of the victims had an altercation inside the club, and when they went outside, three people were shot, at least once in the leg. All three were transported to the hospital and were listed in stable condition.

A second suspect was seen standing near the shooter as they fled.