What sank Grosse Pointe Park's liberal council candidates? According to one: Racism.

If you've been wondering about the outcome of the Grosse Pointe Park elections described in this Deadline story from earlier in the month, be advised: the conservatives swept all the seats they sought, booting the city's first African-American council member along the way. And one of the progressive survivors, who wasn't up for re-election this year, has offered an explanation, in the Detroit Free Press: 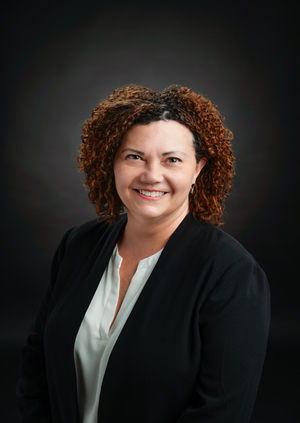 Last week, Grosse Pointe Park voted for its own version of the Big Lie. In a concerning rejection of transparency and progress, the Park accepted fear: fear of change; fear of our neighbors; fear of “outsiders.”

... (Opponents) circulated an email claiming that "those" council members wanted to open our two residents-only parks to the general public. And while it's never said out loud, what they mean is majority-Black Detroit might be allowed to enter our parks. Oh, the humanity.

There are few residents who'd like to open the parks. We know the majority are against it, and no council member or candidate supports it. It was a tool to stoke fear and doubt, and if you require fear and doubt to win, facts don’t matter. Facts are flexible.

Racism, in other words. That's the opinion of Aimee Rogers Fluitt, elected to the Grosse Pointe Park city council in 2019 and formerly part of the majority voting bloc. Now she'll be in the minority liberal/progressive bloc with one other member, elected the same year.

The rumors of wide-open parks were part of a whisper campaign that helped undermine the losing candidates, Fluitt writes.

The column was immediately posted on a Park-oriented Facebook page, and immediate fighting broke out over it. The healing is likely to be out of reach for at least a little longer.