Ann Arbor tackled the problem of light pollution with a September ordinance aimed at reducing unnessary night lighting. But now it's December, when the whole world drags strings of lights out of storage and seeks to illuminate the longest nights of the year. So what to do? 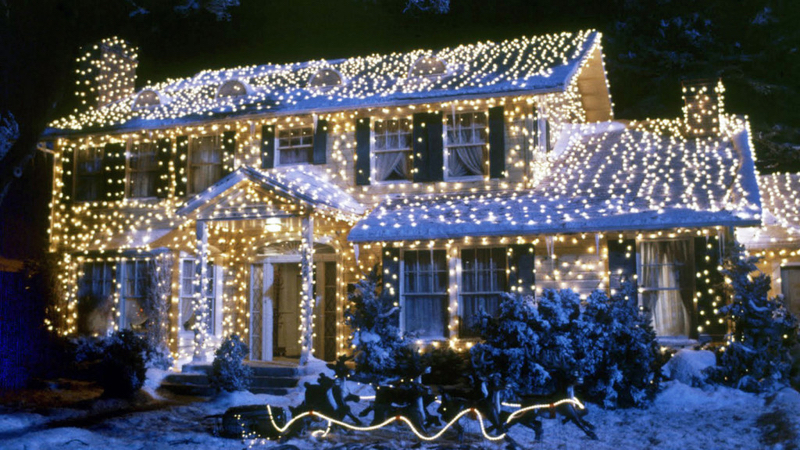 Before you channel your inner Chevy Chase this holiday season, the city of Ann Arbor is hoping you think twice about what doing so means for the environment.

...The ordinance makes an exception for temporary lights like Christmas lights, but those can only be up for three months, or 90 days, out of the year, and must now be turned off between midnight and 6 a.m.

“You might want to think about, do you really have to have the super giant bright white snowman? And if you really do, does it really have to be up for four weeks or is one week OK,” (University of Michigan professor of astronomy Sally) Oey said.

Doesn't sound very festive, but light pollution is a real thing. Defined as "light that serves no function or purpose" (Oey's words), it has negative effects on birds, insects and humans, affecting sleep patterns and more.

The city won't be issuing citations this year, hoping to make this an educational period, a city official said. Citations could come at some point, but "this obviously is pretty low on the threat to public safety and welfare, so I don’t anticipate a lot of that happening,” said Brett Lenart, Ann Arbor's planning director.