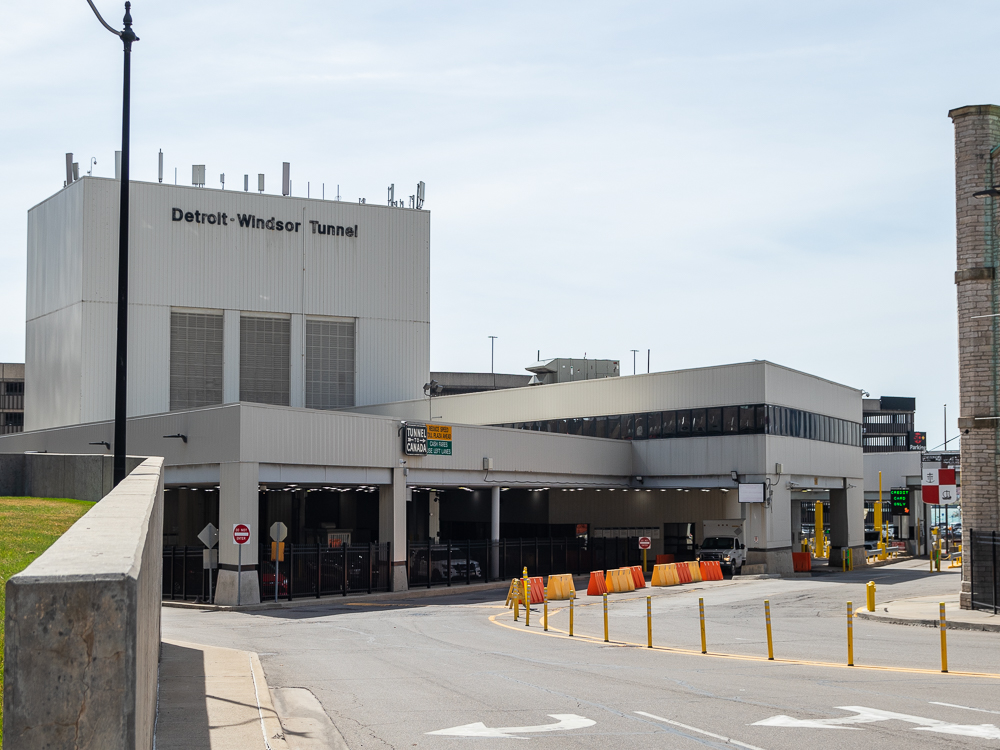 The Omicron Covid variant, raising concerns around the world, has been confirmed in two people across the Detroit River in neighboring Ontario. There have yet to be any confirmed cases in Michigan or the U.S.

“Testing and monitoring of Covid-19 cases has confirmed two cases of the Omicron variant of concern in Ontario," Canadian Minister of Health Jean-Yves Duclos says in a statement Sunday. "This development demonstrates that our monitoring system is working. I have spoken with my provincial counterpart in Ontario whose public health officials are working provincially and locally to contact and trace the cases."

Officials declined to pinpoint where in Ontario the cases were confirmed, but said it was found in two people who had recently been to Nigeria. Health officials around the world are trying to determine just how big a threat the variant is, but some suspect it may be even transmissible than the Delta variant.

"I know that this new variant may seem concerning, but I want to remind Canadians that vaccination, in combination with public health and individual protective measures, is working to reduce the spread of Covid-19 and its variants in our communities," Duclos said.

The U.S. has imposed travel restrictions, but Dr. Anthony Fauci has publicly stated that it's just a matter of time before the variant is found in the U.S.

"Travel bans, when you have a highly transmissible virus, never completely ... prevent it from coming into the country," Fauci auci told ABC's "This Week" anchor George Stephanopou. "But what you can do is you can delay it enough to get us better prepared. And that's the thing that people need to understand."

Dr. Frank McGeorge, who reports for WDIV, tells the station: