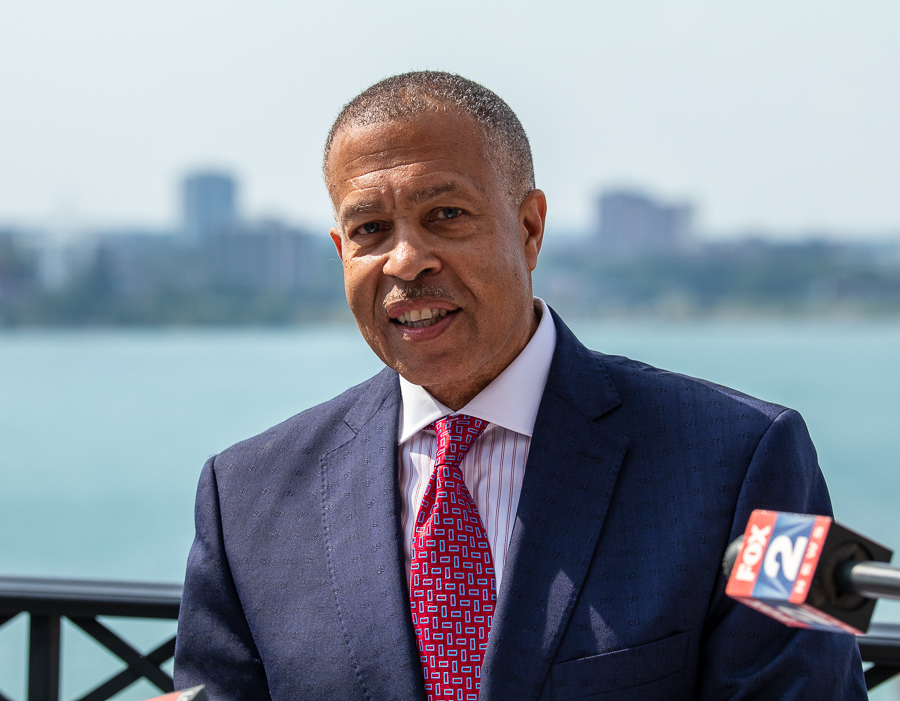 Ex-Detroit Police Chief James Craig landed a board of directors seat on a Rochester-based company days before announcing his GOP candidacy for governor in September, The Detroit News reports.

But the paid position at Palltronics, a company that manufacturers pallets, also shows how running for office can raise the profile of a person, which can result in financial benefit. People can be appointed to boards for a variety of reasons including business acumen, name recognition or friendships.

It's not unusual for board members to have no knowledge of the business they are affiliated with.

Campaign spokesman Ted Goodman declined to say whether Craig serves on other boards.

"Chief Craig is recognized not only for his successful law enforcement career, but also for his ability to lead organizations and motivate others," Goodman tells the paper. "His expertise is highly sought after."

Spokespeople for two other GOP gubernatorial candidates tel The News their candidates do not sit on boards. A third candidate did not respond.

For now, Craig is considered a favorite to get the GOP nomination for governor. But it is not guaranteed at this point.

Craig has met with ex-President Donald Trump, who has yet to endorse any candidate in the race.