A family's remembrance gathering for a deceased loved one left two more dead after a double shooting outside a Hazel Park rental hall. 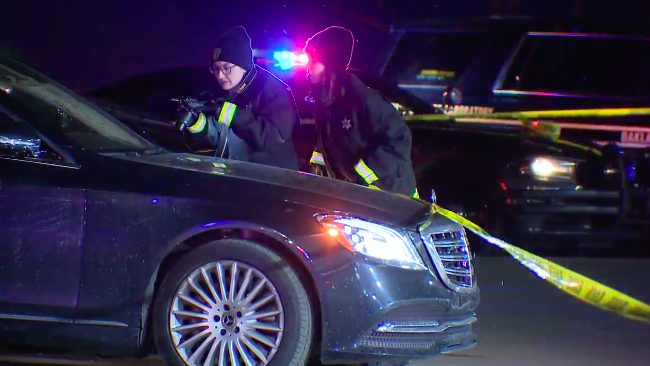 Investigators at the car where two were killed (Photo: Fox 2 video)

Officers were called to the Timeless Gallery in the 21500 block of John R around 4:45 p.m. on a report of gunfire in the parking lot. They found two men seated in a black Mercedes, dead with gunshot wounds, the police department said in a statement.

... Investigators believe two or three armed men walked up to the Mercedes and opened fire.

The men in the car had been at the memorial gathering inside. Few other details are available, and the investigation continues. 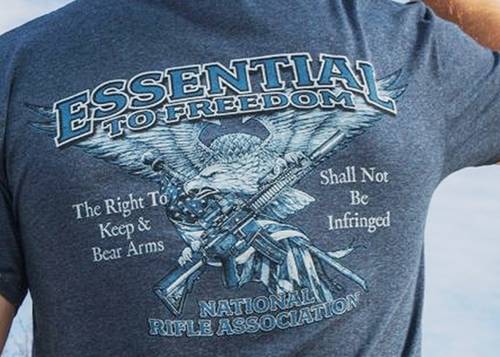