Betzold: Your part in slowing climate change is as close as your next grocery run

This freelance writer is a former Detroit Free Press reporter and author of "The Green New Meal."

I learned about the WHOGAS test in the 1970s from my mentor in legitimate journalism, Tom Ferguson. WHOGAS stands for “Who Gives A Shit?,” and every story must meet it, Tom claimed.

Nothing these days meets the WHOGAS test better than climate change.

I get dozens of emails a week these days from climate groups urging me to donate to the work they do. They care a lot about global warming, and correctly assume I do too. But almost all of their pitches fail to meet another test better suited to a courtroom context: the truth, the whole truth, and nothing but the truth. 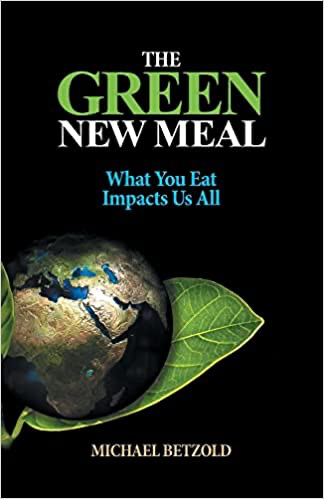 I wholeheartedly support immediate and bold climate action. The stakes couldn’t be higher. The world must end its reliance on fossil fuels — yesterday, if not sooner. But that’s not all we must do as a human civilization facing the increasing risk of cooking ourselves to death. It’s not the whole truth.

We aren’t going to save human civilization for the next generations if we continue to ignore a major part of the problem: greenhouse gas emissions from animal agriculture, including methane, at least 25 percent more potent at trapping heat than carbon dioxide. The main source of the rapidly rising methane in the atmosphere: cow burps.

That’s not my opinion. It’s the conclusion of the United Nations International Panel on Climate Change. In its latest report, issued last August, based on an abundance of solid research, the IPCC made this very clear. It’s scientific fact — much like the fact that the earth orbits the sun.

But for some reason, most climate groups (and more importantly, government policies) omit it from their climate action agenda.

Why? I’m not sure. Do their funders have ties to major meat producers? Not that I’m aware of. Do the leaders of these groups love hamburgers more than their children and grandchildren? Very doubtful. Is the truth about the sources of greenhouse gas emissions hard to find? No, it’s easily accessible on the phone in your pocket.

I have struggled to find an analogous situation — where activists and advocates on a big issue, many of them tied to major governmental or academic institutions or think tanks or interest groups, don’t want to discuss a key aspect of the problem and the solution. A part that doesn’t require a major policy change and can be acted on right now by anyone, voluntarily and effectively.

No need to go vegan

The good news is that we can limit greenhouse gas emissions sufficiently by simply consuming less meat and dairy as well as implementing all the better-known remedies of the “green new deal.” And taking such a step doesn’t require any less attention to those other necessary measures. Plus, it’s no great mental or moral leap. Just like turning down your thermostat at night or getting more miles to the gallon, everyone can take measures today that will collectively make a difference. 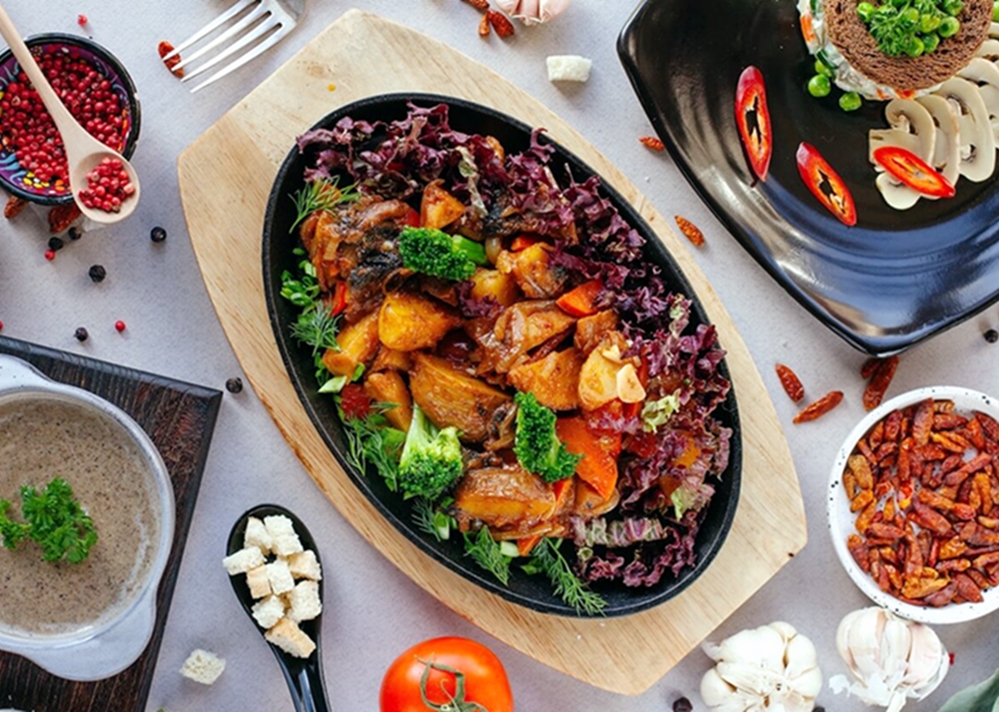 It’s obvious to me that no story is bigger, no set of facts clearer or more persuasive. You don’t need to read the UN documents or plow through reams of technical info to grasp this. In my new book, “The Green New Meal,” I condense and reference all that for you. I’ve been a journalist all my life, and a meat-eater for most of it. I know how to summarize and present information; I’ve been doing that for half a century on topics ranging from Jack Kevorkian and assisted suicide to the Catholic Church and sexual abuse.

This topic passes the WHOGAS test. You may think the climate crisis doesn’t affect us much in Detroit; we aren’t on fire or underwater yet. But climate refugees will be coming to the Great Lakes region in coming decades, fleeing the heat and fires in the Southwest and the rising seas in Atlantic and Gulf Coast cities, and we’d better be prepared for them. We’re all in the same boat.

And as long as there’s a KFC or a McDonald’s on every corner, the Detroit area is part of the problem, so it is incumbent on us to be part of the solution.

This doesn’t mean you have to become a vegan tomorrow. Just do your part: Start consuming substantially less meat and dairy products in your diet.

Collective action starts with individual action. Here in the hometown of Rosa Parks, we should be well aware of how powerful one person’s choice can be. And while her action took great courage, all it takes for a diet transition is a change of perspective based on a clear vision of the big picture.

That change is already starting to happen. There are a lot more plant-based products on the grocery shelves now because many food companies are responding to consumer demand. That market change would happen more quickly if climate groups would start pushing for an end to the billions in government subsidies for animal agriculture. That, too, can happen if people demand the whole truth.

Generations to come can’t keep hearing empty promises and inadequate solutions.  Their lives are at stake.