'Sorry for my choice of words,' Flint councilwoman tells colleague after 'ghetto' remark at meeting

"I would never ever use someone’s race to degrade them," a Flint councilwoman said two days after muttering that a Black colleague's actions were "ghetto." 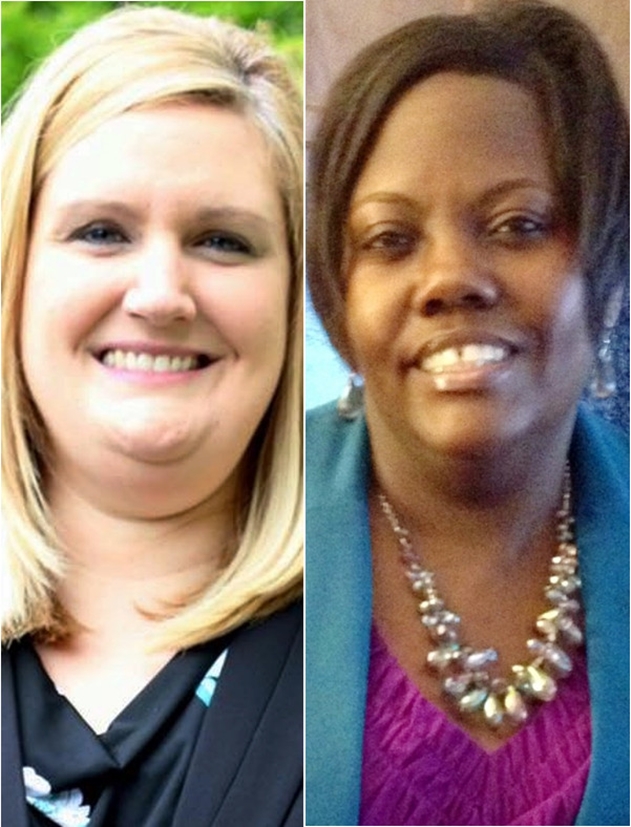 "It was a knee-jerk reaction," The Flint Journal quotes Eva Worthing as saying.

Councilwoman Tonya Burns heard the comment and repeated it. "To say ghetto and to say it so easily and to laugh about it, that disturbs me," Burns said. "That's just wrong."

Jerri Winfrey-Carter was leading a six-hour council committee meeting when Worthing made the comment Wednesday.

"Winfrey-Carter attempted to put the meeting back on track," Fox News posts Sunday, quotingh from a session recording.

"I don't know what's going on, but I'm not here to play. I am here to be fair. I'm want to hear from all of my colleagues. ... Everybody is going to have a chance to speak."

She condemned "all of the ad libs from Councilwoman Worthing, it's unnecessary. And to have said what she said was unnecessary. ... She was out of order, point blank."

"We take offense to you calling us ghetto. ... I don't want to call you trailer-nothing, but I will," Mays said.

"My reputation is, when you go low once, I go low two, three times," Mays said. "And the sooner that council people learn this… I keep score."

Worthing says on Facebook that others on the nine-person council -- which has seven Black members -- have spoken negatively about her for years, according to an MLive post from Flint's daily:

"I have been called a nasty white woman ... and my white privilege has been mentioned solely to degrade my opinions," her statement says. "I am very sorry for my choice of words. ... I said it because I was threatened in a very unprofessional manner by Jerri Winfrey-Carter. I used this term to describe actions by Carter that I found extremely unsophisticated."

Worthing, a second-term councilwoman first elected in 2017, sounded less contrite Saturday. She names Winfrey-Carter and Burns in a follow-up post:

"I want to move on. I want to have a boring meeting in which work gets done. It's not up to me if that will happen. It's up to council people like Tonya Burns and Jerri Winfrey-Carter. Will they own up to their own behavior? ...

"They want to break me and cause me to resign. That will NEVER happen."