Gov. Whitmer tells why she fights to keep Michigan from having 'one of the most extreme anti-choice policies'

Gretchen Whitmer on Monday lays out what she calls "a moral obligation" to defend abortion access. 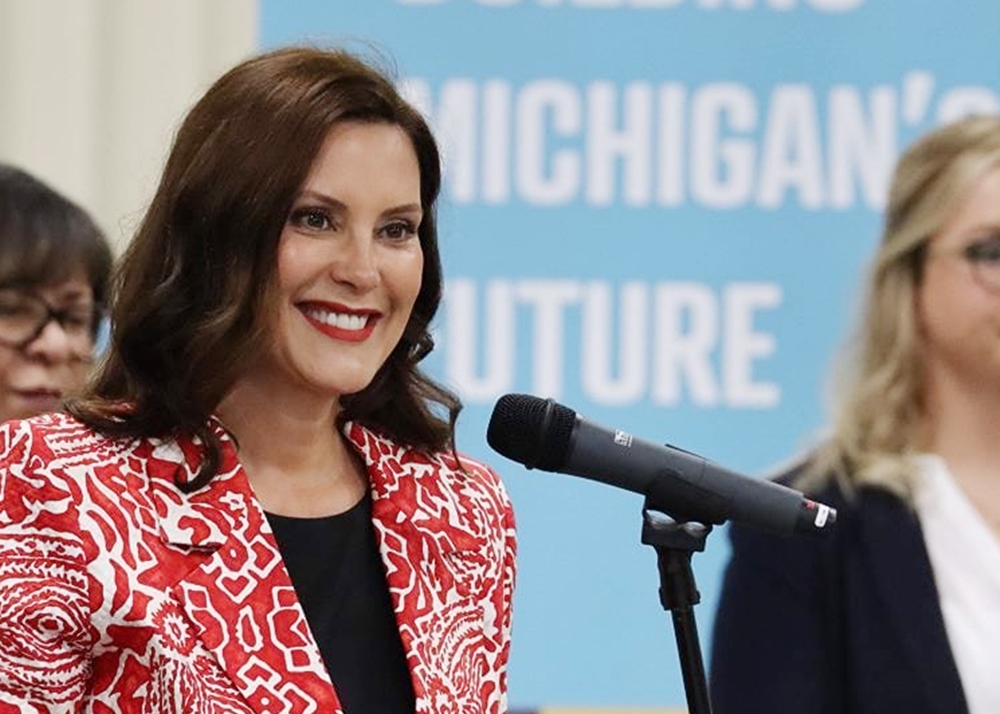 Gretchen Whitmer: "Many of us feared this." (Photo: State of Michigan)

The governor writes in a New York Times guest column:

Michigan, like several other states, has a law criminalizing abortion that is still on the books. It was enacted in 1931 and would make our state home to one of the most extreme anti-choice policies in the country once this decision from the court is officially released.

If Roe falls, abortion will become a felony in Michigan, without exceptions for rape or incest. ...

Many of us feared this day would come, which is why last month, I filed a lawsuit and, drawing on authority granted to me as governor, asked the Michigan Supreme Court to immediately resolve whether our state constitution includes the right to access abortion. ... My argument is predicated on the due process and equal protection clauses in our state constitution.

The Democratic governor, who knows the Republic-led legislature won't overturn the Depression Era law, hopes her move shows "a course of action for others to follow."

I encourage my fellow pro-choice governors, state legislators, private sector leaders and citizens to use every available tool to protect access to safe, legal abortions. ...

If we do not use every lever of power we have right now, or if we succumb to complacency, Americans will suffer and may die. ... We must take unprecedented steps to protect the right to choose.

Inside a Detroit abortion clinic on the eve of Roe's fall