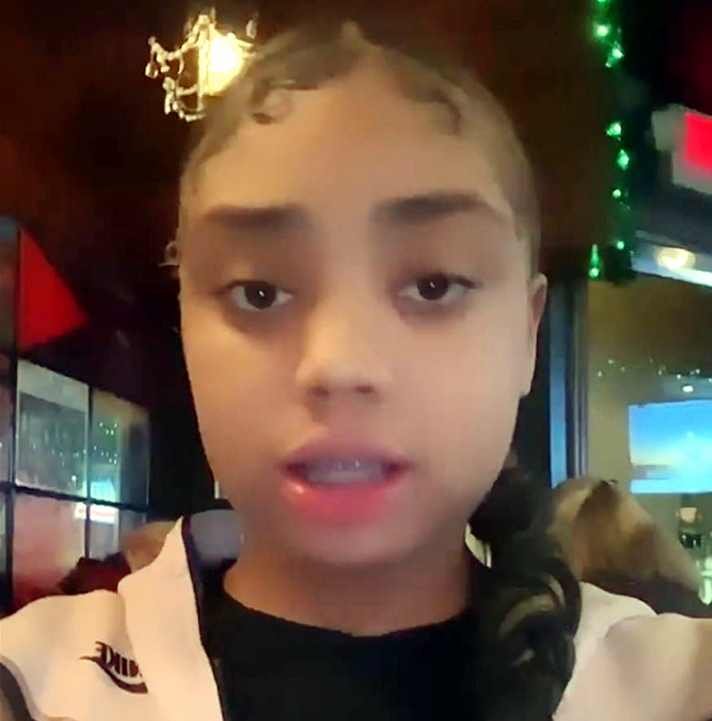 The body of 15-year-old Janiya Brown of Berkley was discovered with multiple gunshot wounds in an abandoned car on Detroit's west side, Fox 2 reports.

Brown, who had been staying with her aunt since moving from Ohio, had been reported missing since April 25. The car was parked in the 8800 block of Burnett near Joy Road and Livernois.

Brown was found Wednesday in a 2013 Chevy Malibu stolen Monday in a carjacking. Authorities say she may be connected to the carjacking, the station adds.

It began when a 20-year-old man picked up a woman, drove her to Clarita Street where she got out to go to the bathroom. As she walked off, two armed men robbed the driver and stole the car.