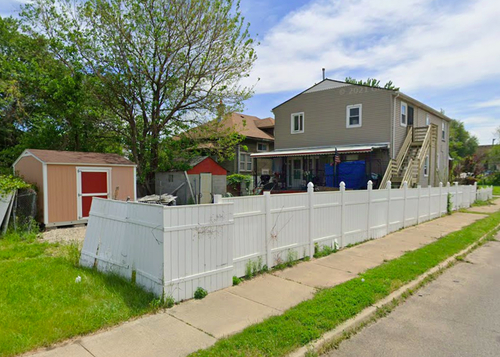 A Highland Park woman has turned to the TV news with a plea for speed humps after a series of vehicle crashes into her house and fence at John R and the Davison Service Drive.

“They come off the freeway, and they’re rolling,” Gaddie said. “If they can make it through that first light on Woodward, it seems like they speed up and here (near her home) are in full gear, and if a car is going this way and they can’t stop, then bam!”

“They used to hit the house; then I put the privacy fence up, so now they’re tearing up the fence, which they’ve done three times in the past 90 days.” 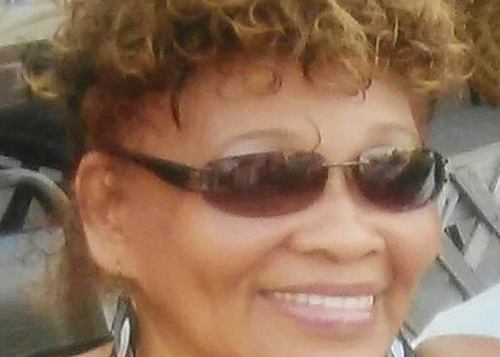 The homeowner has tallied 11 accidents. Once, she was hit herself while raking leaves, and has "been going through rehab and different medical situations ever since."

She's also had to pay to patch the fence after each crash. Plastering it with reflective tape may be her next move.