A wrestling coach at Divine Child High School in Dearborn was arrested after police say he asked a 15-year-old student to send him nude photos, in exchange for marijuana. 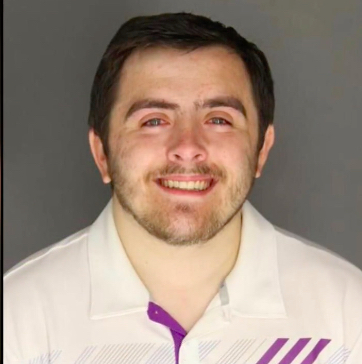 Brandon Fenzel, 24, of White Lake, faces four counts of child sexually abusive activity and four counts of computer/internet – communicating with another to commit a crime. Fenzel was arraigned Saturday in the 19th District Court and was issued a $500,000 cash bond.

The school released a statement saying staff is aware of the allegations and are "very concerned" about it, and asked that all questions be directed to the Dearborn Police Department.

Fenzel is reportedly also employed as a teacher at St. Mary's Preparatory Academy in Orchard Lake.