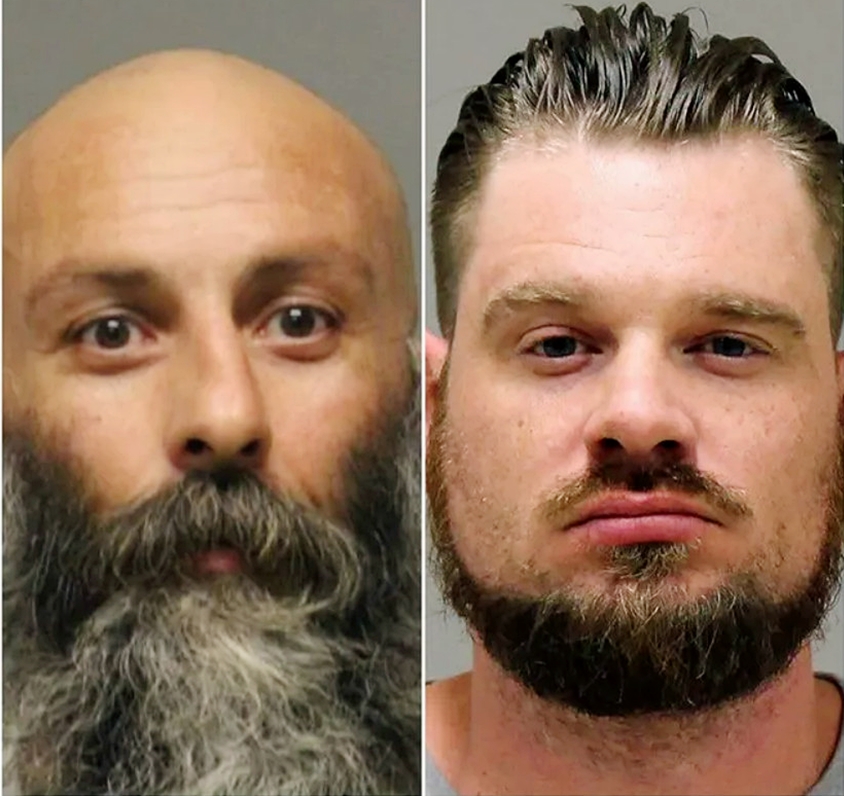 Adam Fox of Grand Rapids and Barry Croft of Delaware must face a retrial, a federal judge ruled Thursday, The Detroit News says. Jurors in April split over their guilt or innocence, causing a mistrial. Two co-defendants were acquitted after a 20-day trial in the largest domestic terrorism case in recent U.S. history.

Defense attorneys for Fox and Croft argued there is insufficient evidence to convict the defendants of kidnapping conspiracy or agreeing to use a weapon of mass destruction.

The judge set Aug. 9 as a trial date, though Croft's lawyer -- Joshua Blanchard of Greenville, Mich. -- said he has (make that had) a vacation planned.