Climate change is already drawing migrants to Michigan. How some of the state is preparing 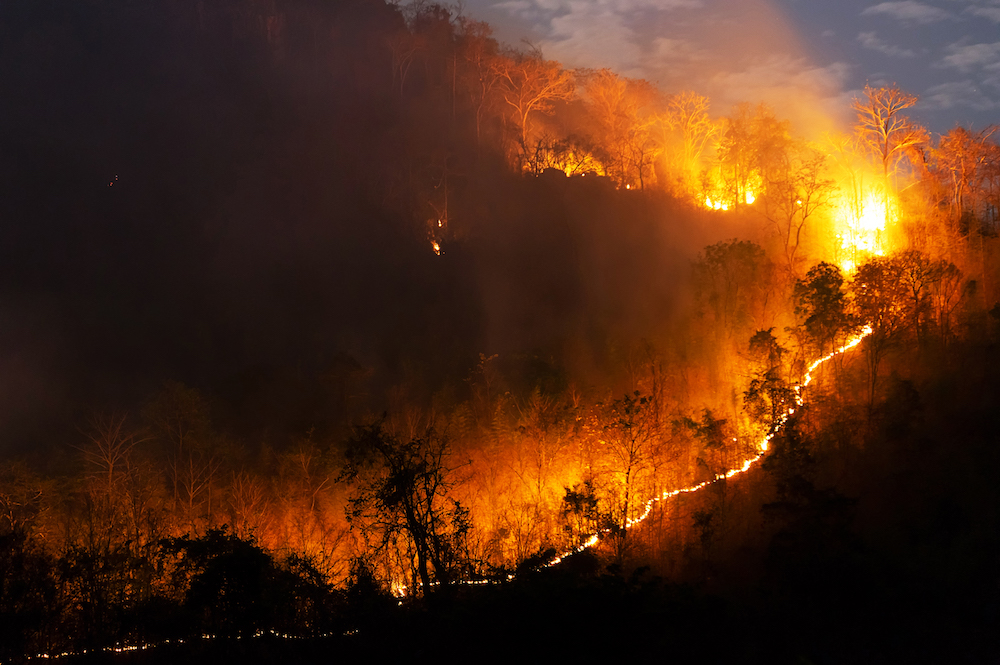 Climate change-induced migration to Michigan has already begun, and how the state is and ought to be preparing is the subject of a recent Crain's article.

The business publication tells the stories of a handful of people who in recent years fled wildfires, drought and flooding in the western and southeastern U.S. for Michigan's Upper Peninsula and the city of Holly. The Upper Midwest and Canada are among regions "expected to remain livable the longest." Two of the climate migrants interviewed say they were drawn to Michigan specifically for its plentiful freshwater, while others, research suggests, are likely to develop relocation plans based on their connections to an area and its cost of living.

A group at the tip of the U.P. — Remote Workforce Keweenaw — is reportedly already recruiting.

The group describes itself on Facebook as "a portal for those wanting to explore locating their remote work careers in an awesome place with more affordable housing, ubiquitous natural beauty, no congestion and lower crime."

In the city of Marquette — where new arrivals from wild-fire ravaged California and other Western states are already showing up — a master plan is being reworked to make the area more hospitable as climate change worsens.

(City Commissioner Jenn Hill) said a lack of affordable housing is her community's No. 1 problem.

"Marquette County housing prices went up more than any other county in Michigan since 2000. You look at our housing situation, and we know people are bidding on homes sight unseen from California and other West Coast areas to be here, or at least to have an investment here." Construction costs are high due to the escalating cost of materials and shipping, as well as supply chain disruptions and a shortage of construction workers.

Gary McDowell, the director of the Michigan Department of Agriculture and Rural Development, said another major challenge is that some climate migrants, particularly well-to-do ones, will be attracted to rural areas, putting pressure on owners of prime farmland to sell, especially in tourism communities along Lake Michigan.

Even now, workers in parts of northern Michigan's vacationland hospitality and service industries find it impossible to find affordable housing near their jobs. That situation could well worsen as climate migrants seek jobs locally ...

Another challenge for rural areas wanting to accommodate an influx of climate migrants is a need for high-speed internet.

Other considerations, experts say, should include improving the state's poor infrastructure and growing access to jobs.

"We shouldn't be afraid of climate migration, but we definitely need to prepare better for it," said Conan Smith, president and CEO of the Michigan Environmental Council.